The name of the major development in Haapsalu will be Marienholm

A new integrated residential and leisure area is planned for the entire left bank of Suur Viik in
Haapsalu in the coming years. In addition to low-rise apartment buildings with airy architecture,
the area will feature a quay-side, a swimming area, recreational areas and, in the future, also an
elegant spa hotel. The entire peninsular development will be called Marienholm. It is a historic
name, which was given to the peninsula in 1884, when it first began to prosper.

This large-scale development in Haapsalu is managed jointly by Scandium Kinnisvara and Everaus
Kinnisvara together with the agency What If Agency and 3+1 Arhitektid. The Marienholm Peninsula
has a noble history. During the late 19th and early 20th centuries, the harbour was a stopover for
many distinguished visitors who came to Haapsalu for the summer months. The area was then
known as Marienholm. It was later renamed Krimmi Holm, a name it still officially bears today. From
the 1940s onwards, the peninsula was occupied by a fish processing plant, which in the mid-2000s
closed its doors to the public, and with it access to the entire peninsula.

Maido Lüiste, CEO of Scandium Kinnisvara: ‘The development of the Marienholm Peninsula is a
remarkably grand project, not only for Haapsalu, but also for Estonia. Opening up a closed area and
developing the whole peninsula with a holistic and integrated vision is a privilege that we take very
seriously. That is why hard work is already underway to offer future residents attractive seaside
architecture with year-round amenities. The apartments, which will be located just 20–30 m from
the sea, will feature large glazed balconies, spacious corner windows with sea views and two-storey
living rooms,’ claims Lüiste.

Janar Muttik, CEO of Everaus Kinnisvara: ‘We feel it is very important to open up the peninsula to
the people of Haapsalu as well as to visitors. We want to turn the area into an exciting destination
for families to come for walks, picnics, sports and to enjoy the summer. The stunning views of the
surrounding islands and the sea, as well as its location within the city, make Marienholm Peninsula a
unique destination and summer resort where visitors will want to return again and again.’

Demolition work on the peninsula has been in full swing throughout the summer and, thanks to the
peninsula’s good visibility, it can be seen from the Väike Viik bay as well as Paralepa beach. The
construction of a promenade, roads and the first new buildings is expected to start next year. Pre-
booking of the apartments and the mapping of small businesses interested in setting up on the
peninsula will also start this autumn. 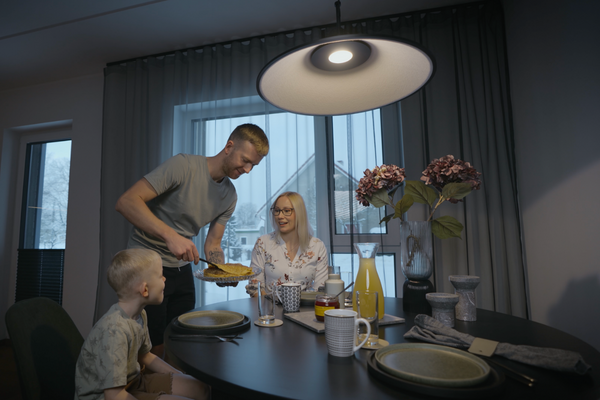 Video: Keila Home – a home that starts further than at the front door 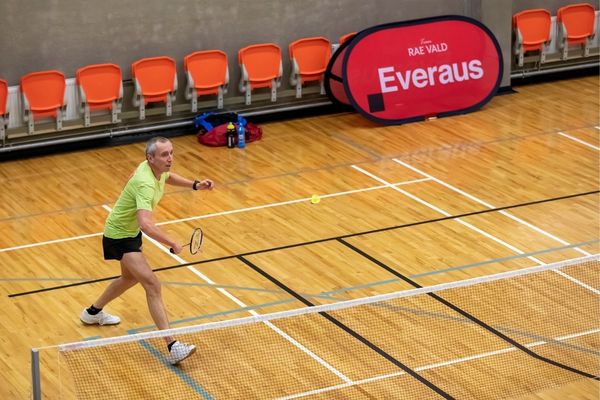 Everaus Kinnisvara highly values the activities of community organisations and their influence on the development of the region. For several years, we have been supporting the Rae municipality in purchasing competition clothes for athletes representing Rae. 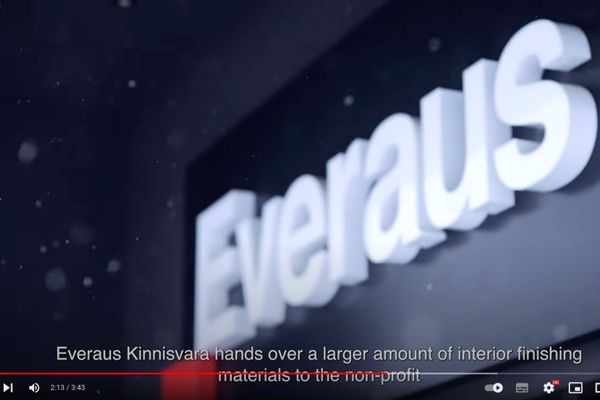 Everaus Kinnisvara wishes you a wonderful Christmas season with your loved ones!

Christmas is a time for giving. This year, Everaus Kinnisvara decided to give up traditional Christmas presents and support the non-profit organisation Naerata Ometi with building materials.The materials will be used for renovating the homes of children with health issues and families in need. → Read more