Everaus Kinnisvara and Scandium Kinnisvara have acquired a peninsula in Haapsalu.

Everaus Kinnisvara and Scandium Kinnisvara have acquired a peninsula in Haapsalu, on the left
bank of Suur Viik, where they will build a complex of exclusive seaside villa-style apartment
buildings, a marina and a restaurant. A spa hotel is planned on the entrance to the peninsula.

‘The peninsula by Suur Viik is a unique place in Estonia, where a total of 20 low-rise apartment
buildings can be built, with breath-taking sea views from practically every window,’ says Maido

Lüiste, CEO of Scandium Kinnisvara. Thanks to the elongated shape of the peninsula and established
detailed planning, buildings will be located just 30 metres away from the sea, which means they will
have views of the sea as well as the nearby islands and peninsulas. At the beginning of the last
century, the tip of the peninsula was home to a popular harbour, where a number of important
statesmen and visitors arrived. The existing deep waterway will allow the marina to be restored in
the second phase of the development, making the site easily accessible for both Estonian and
overseas sailors. A swimming area, a café and private jetties for apartment owners are planned for
the tip of the peninsula.

According to Janar Muttik, CEO of Everaus Kinnisvara, the Haapsalu project is on a scale that will be
felt throughout Estonia. ‘We wish to re-open an area that has been forgotten for decades, so that it
can become a diverse urban area with enough space for homes, summer resorts and recreational
facilities – from fitness to sea sports and traditional food culture,’ he notes. To protect the buildings
from potential flooding, the ground will be raised, creating a relief between the buildings and
bringing the apartments higher off the ground. The spa hotel is planned for the second phase of the
development but could be realised earlier if a suitable partner is found. 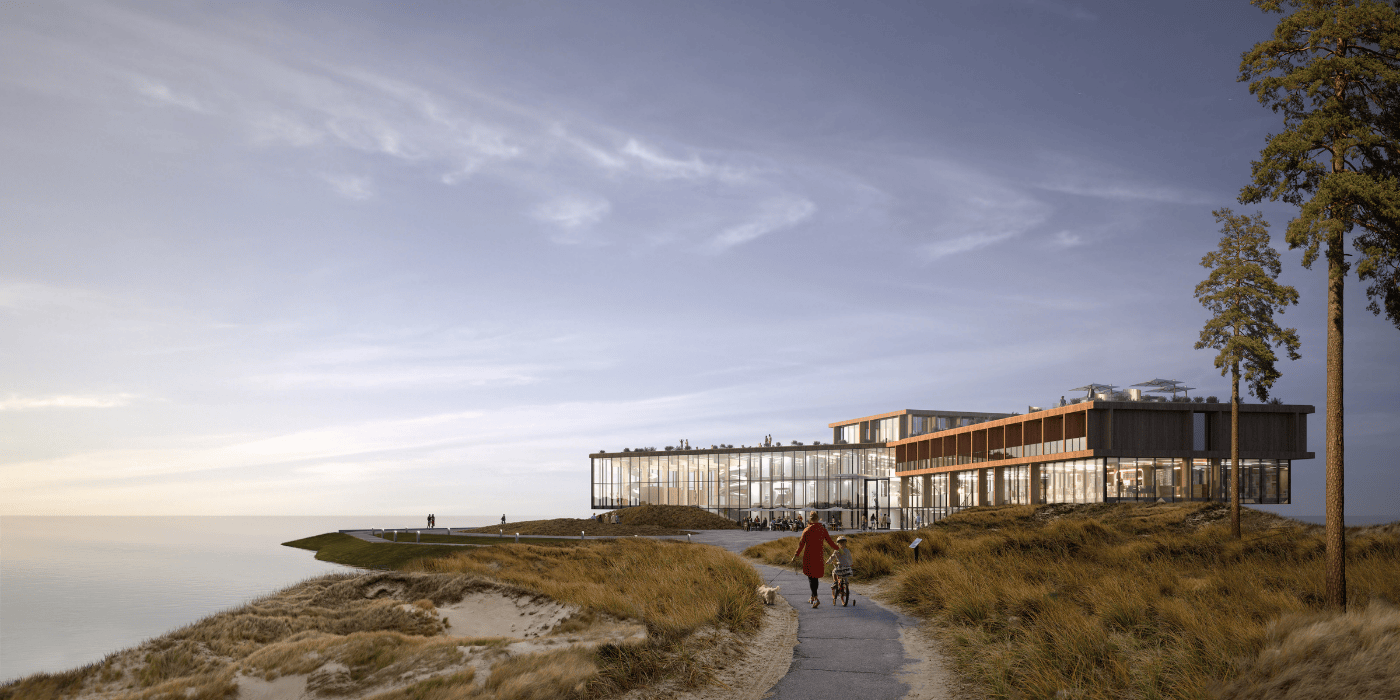 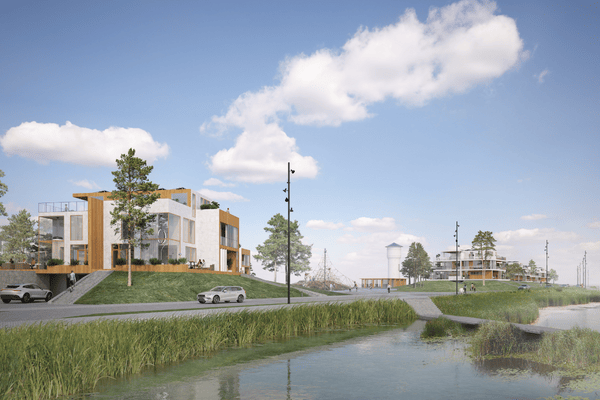 The name of the major development in Haapsalu will be Marienholm

It is a historic name, which was given to the peninsula in 1884, when it first began to prosper. 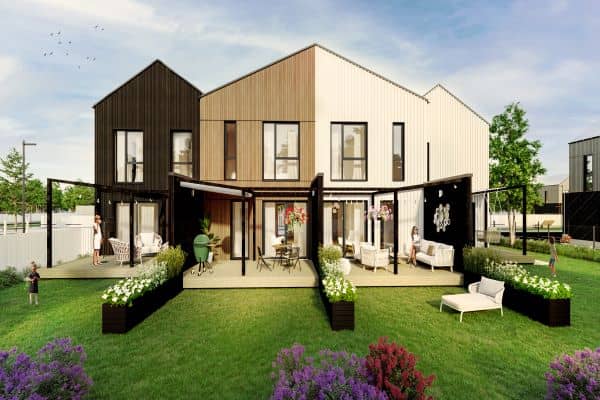 We are developing a modern residential area at Luige

In the large development called Luige Homes, 88 apartments with geothermal heating will be built over the next two and a half years.